For the second installment of EROS MORTIS free downloads, we have our favorite gent TELEPORT, hailing all the way from Hereford, UK. This youngster has such an amazing catalogue to offer that we had to share him with you. 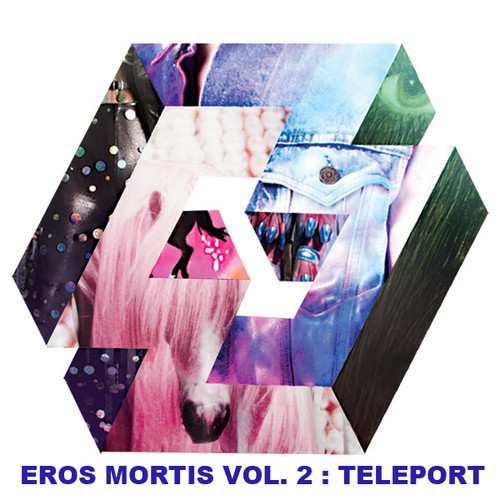 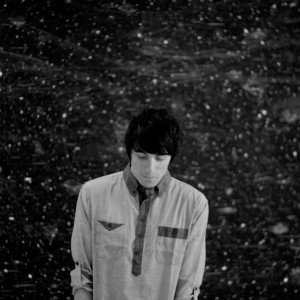 At 22, Teleport, aka PJ Hibberd is Trap City’s youngest squad member. But what he lacks in age he makes up for in devotion to bass music. With a background in Grime and UK Garage, Teleport trawls the dark underbelly of the Internets late into the night, searching for tracks that will lay waste to unprepared crowds. Recently, this search has taken him across the Atlantic to see what is happening with music in America.

After making his way to the US, Teleport was quickly recruited by Trap City, San Francisco’s largest supplier of real trap shit. Since then, the youngin’ from the UK has thrown himself into the new world of electronic Trap music, bringing his distinctive grittiness to this American sound.

Watch out for Teleport and the rest of the Trap City crew as they continue to throw their debauched soirees and push Trap to new boundaries.